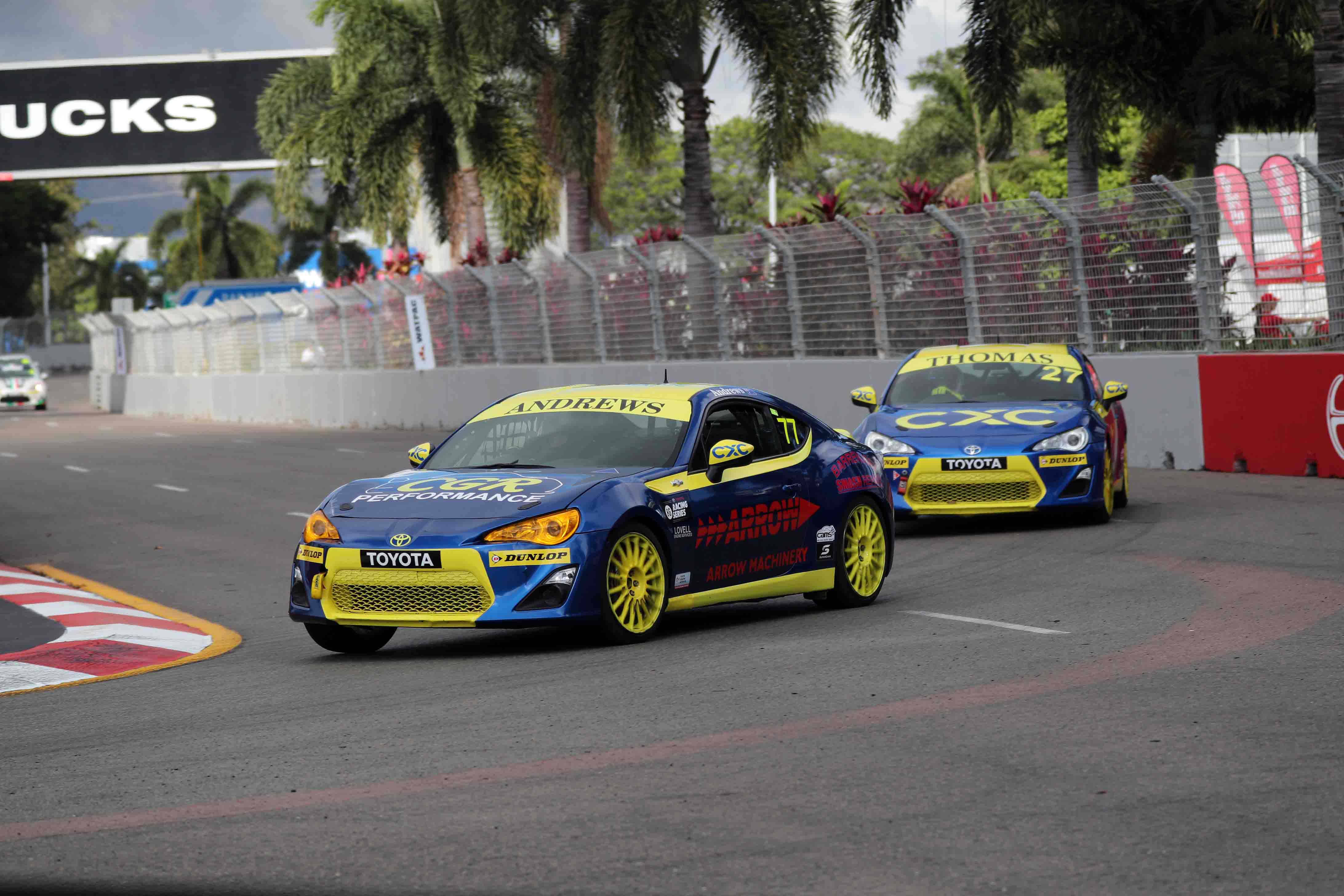 One driver in the field for this weekend’s third round of the Toyota 86 Series at Sydney Motorsport Park has won more races at the venue than anyone else on the entry list… and he is ready to impress at his home circuit.

CXC Global Racing/CGR Performance driver Dylan Thomas boasts an incredible record at the Western Sydney circuit, with no less than 34 race victories and 31 other top-three race finishes since 2007.

Thomas’ success has come mostly in two of the most competitive categories in the CAMS NSW Motor Racing Championships – Formula Vee and Production Touring Cars.

Thomas has achieved top national-level results at SMP as well, winning the Australian Manufacturers Championship 4 Hour alongside Stuart Kostera in 2015, and finishing second alongside Nick McBride in the Carrera Cup Pro-Am endurance event at the Porsche Rennsport Festival in 2016.

“I enjoy Sydney Motorsport Park, it’s my home track and I’ve done a lot of racing there.

“It’s also been our test facility for the Toyota 86 but in saying that, a lot of other teams test there as well, so I don’t really think it will give us an advantage.

“We’re third in the series heading into this weekend but the points are very close, so it will be important to finish near the front to maintain our advantage.

“Jacob Andrews will again drive our second car, and will be looking to build upon what he learned in Townsville – he’s competing at a venue he is familiar with, so hopefully this will enable him to improve.” 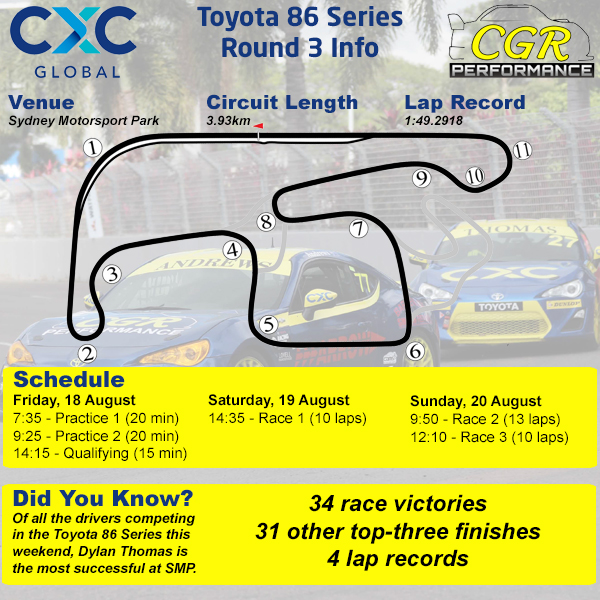 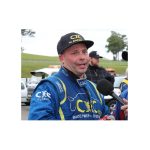 Thomas On Course For Championship Supremacy.