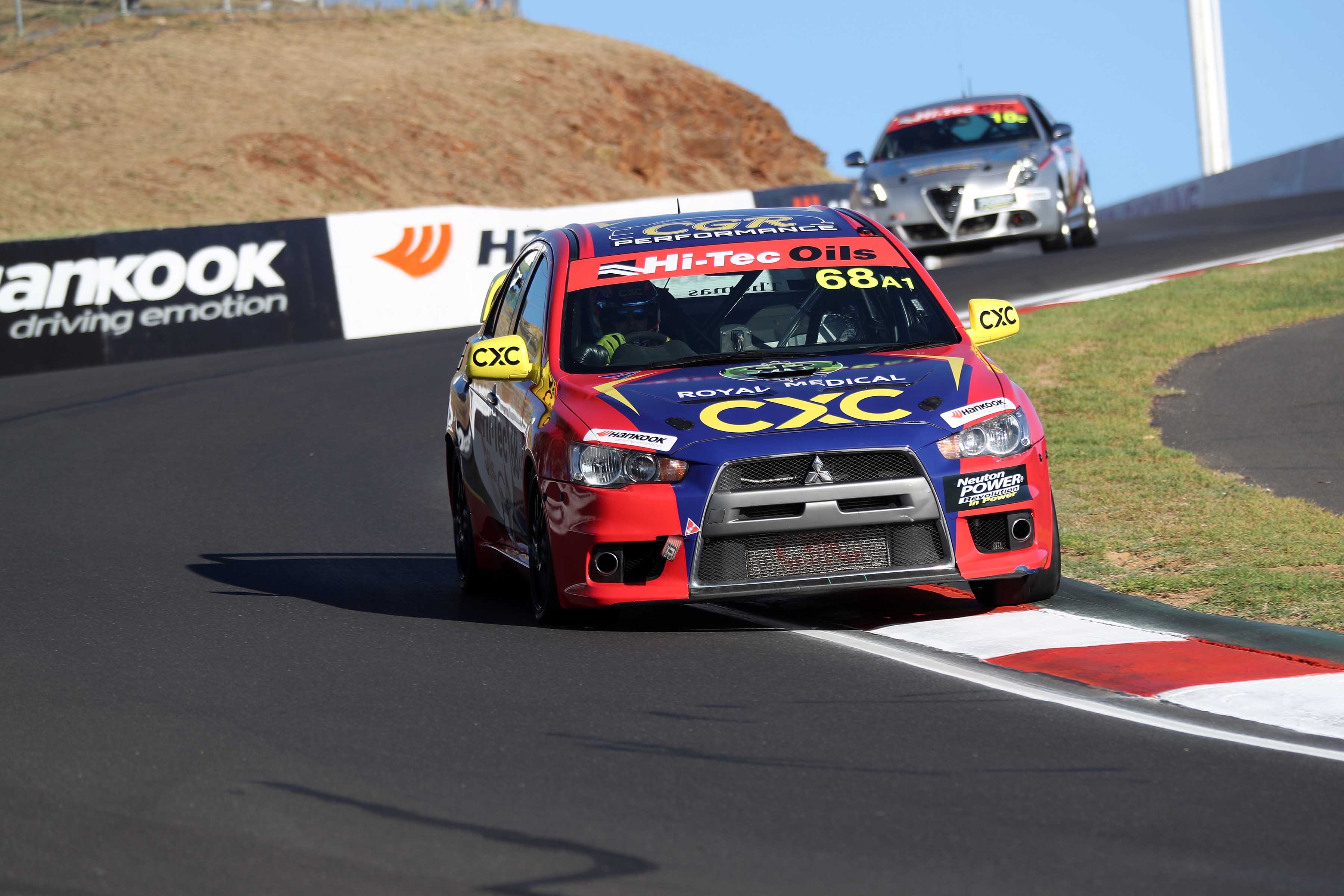 The Mitsubishi Evo IX of Danny Stutterd/Steve Owen led the race for a total of 18 laps and was strategically well-placed for an outright podium finish until sustaining a cracked wheel rim, as a result of light contact with another car, which sent Stutterd into a high-speed spin at the Chase with just under two hours remaining.

The team repaired the car and it re-joined the circuit to be classified as a finisher in 30th position.

The Evo X of Thomas and Tim Slade fell to the rear of the field on the formation lap due to a loss of battery charge on the grid, triggering a spectacular charge from Slade in the opening stint, in which he overtook more than half the cars in the field. However the car subsequently suffered overheating issues, and retired from the race just after the two-hour mark.

The team also provided technical assistance to the Jack Winter/Zac Raddatz Mitsubishi Evo X, which ran inside the top 10 outright before retiring with a lost wheel.

While Thomas was disappointed with the outcome, he said he was still pleased with the team’s work ethic in the face of adversity.

“Everyone in the CGR Performance team worked tirelessly in the lead-up to and during this weekend, it was a massive logistical exercise putting this operation together,” Thomas said.

“We endured plenty of challenges and setbacks this weekend, but no one in the team faltered, and everyone contributed to the best of their abilities.

“I especially want to acknowledge Tim Slade and Steve Owen – they are professional drivers who are used to competing in high-profile events, and they slotted into our team magnificently. They were very forthcoming with their advice and were prepared to put in extra effort where it was required.” 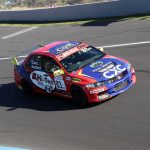 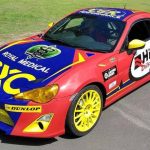