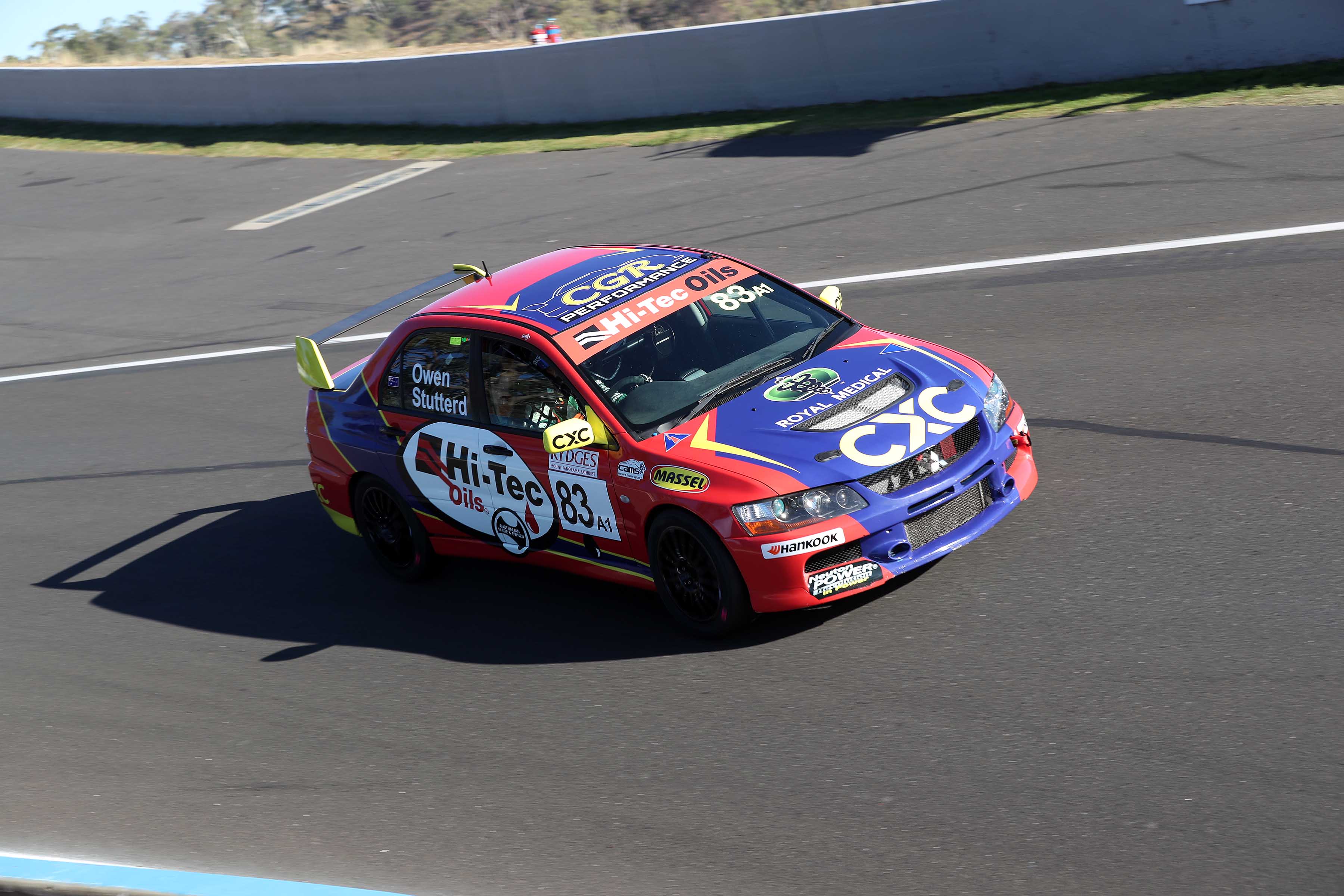 The Tickford Racing endurance driver and reigning Pirtek Enduro Cup Champion placed the 13-year-old Evo amongst some much more modern machines, but played down his own performance in the result.

“The car felt strong, and I really enjoyed racing the all-wheel-drive Evos back in the days when the Bathurst 12 Hour was for production cars, so I felt at home straight away,” Owen said.

“Even though the technology has improved in the last decade, the Evo IX is a robust package and in the right hands, it can still be very fast,” Thomas said.

Owen will share the car with Danny Stutterd, who will take the start of the race tomorrow.

The team’s Mitsubishi Evo X, driven by Thomas and Tim Slade, will start in 26th position after the team executed an engine change before qualifying.

“Unfortunately, we lost our primary engine after I made a mistake and accidentally over-revved it, which caused one of the pistons to break,” Thomas said.

“Fortunately, we had a brand new spare engine which we installed for qualifying, and we spent the session running it in so we weren’t really going for a lap time.

“I’m not concerned about our grid position, because it’s a long race and it can be won from anywhere. Tim will start the race and hopefully gain some early track position.”

The Bathurst 6 Hour starts at 11:30 tomorrow morning and will be shown live on Fox Sports 505. 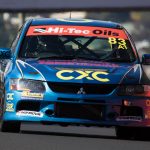 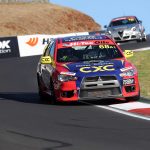