Home / News / Qualifying the Key for Thomas at Townsville 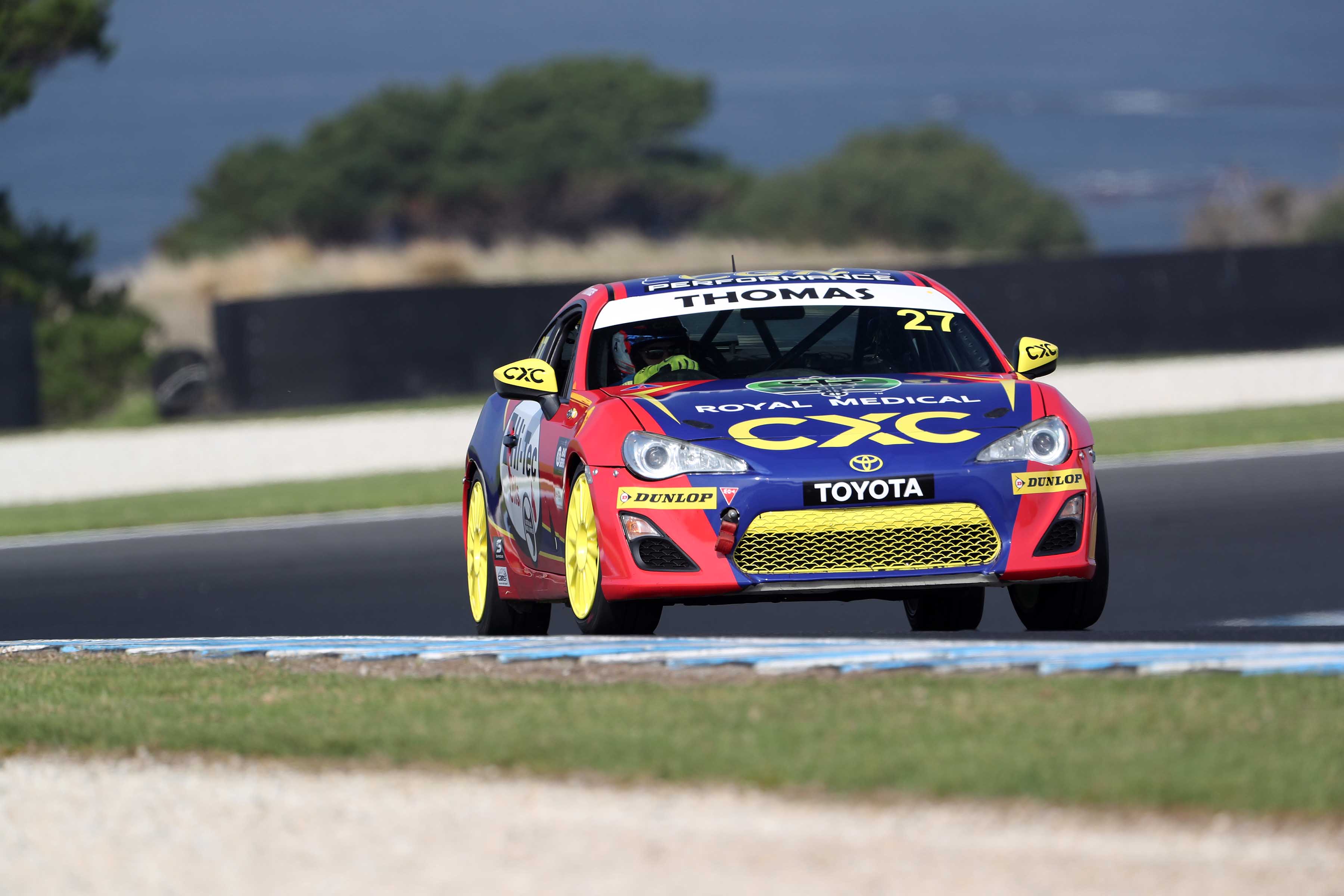 CGR Performance Toyota 86 driver Dylan Thomas says qualifying at the pointy end will be the primary focus for this weekend’s second round of the Toyota 86 Racing Series at the Watpac Townsville 400.

Thomas is currently 10th in the series standings after a consistent performance in the opening round at Phillip Island, and believes his experience will pay dividends on the concrete-lined street circuit.

“It’s another big field for the 86 Series this weekend, which is good news for the series but also increases the risk of incidents and panel damage,” Thomas said.

“Last year we were able to avoid a lot of incidents, and that worked to our advantage at the end of the season – we’ll be taking a similar approach to Townsville, but we need to qualify closer to the pointy end than we did at Phillip Island.”

In last year’s Townsville Toyota 86 round, Thomas qualified 21st before improving to 19th in Race 1. He was caught up in a multi-car pileup at the start of Race 2; fortunately the race was red-flagged and declared a non-event.

The CGR Performance team executed a whirlwind repair job and Thomas was back on track for Race 3 – he charged up to 11th.

“Obviously the crew did a sensational job all throughout last year, but their finest moment was probably the Townsville round,” Thomas said.

“Not only were they able to fix some quite substantial damage in a very short amount of time, in Race 3 the car was the best it had been all weekend and I was able to make up quite a few places.

“The experience we gained in 2017 will definitely serve us well, and we head into this weekend with a much better understanding of a baseline setup for the Townsville circuit, so hopefully we can translate that into some good results.”

The Toyota 86 Series round consists of a pair of practice sessions on Friday, qualifying and Race 1 on Saturday, and Races 2 and 3 on Sunday. 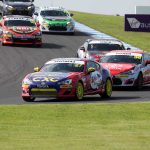