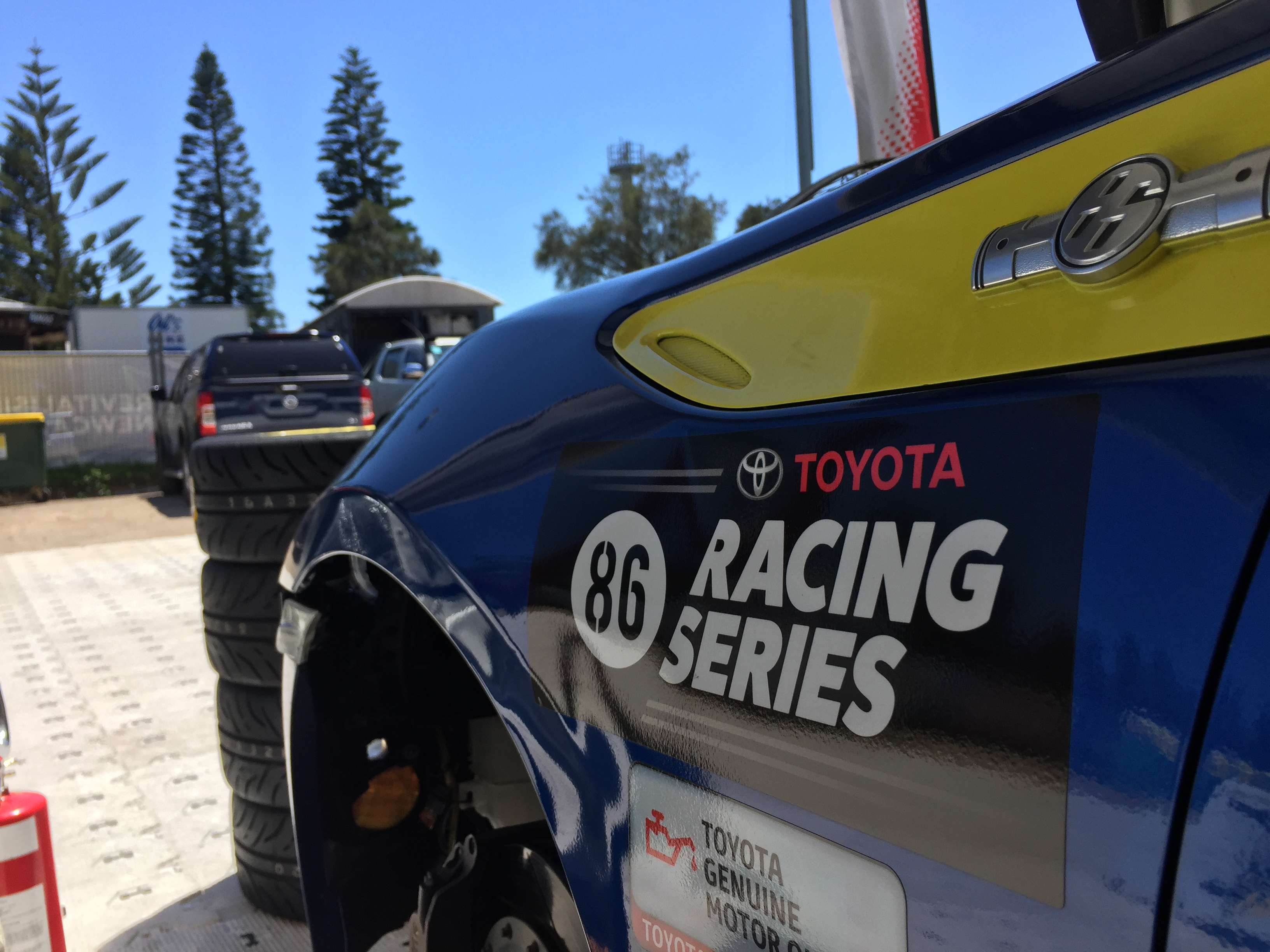 Dylan Thomas has narrowly missed out on a top 10 qualifying performance in the fifth and final round of the Toyota 86 Racing Series at the Coates Hire Newcastle 500 today.

After setting the third-fastest time in practice, Thomas battled oversteer in the afternoon qualifying session, ending up 11th.

Despite the qualifying session not going according to plan, the CGR Performance driver remained upbeat.

“We were really happy with our test day last week, and in practice it was immediately apparent we had translated our improvements in performance to this circuit,” Thomas said.

“The car was sensational in practice but in qualifying, the combination of new tyres and increased temperatures created a lot of oversteer, which made it hard to carry speed on the exit of the slower corners.

“The result is slightly frustrating because if we had replicated our practice time, we would have been on the second row of the grid. However, we know the adjustment we need to make to dial out the oversteer, so we should have a more competitive package tomorrow.”

In the second of the CGR Performance entries, local driver Will Cauchi qualified 30th after a conservative, trouble-free approach to the day.

“The main priority this weekend has been to have fun and avoid damage, and I achieved those objectives today,” Cauchi said.

“Hopefully I can continue to improve my times tomorrow and maybe make up a few places.” 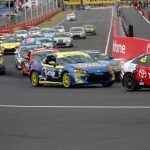