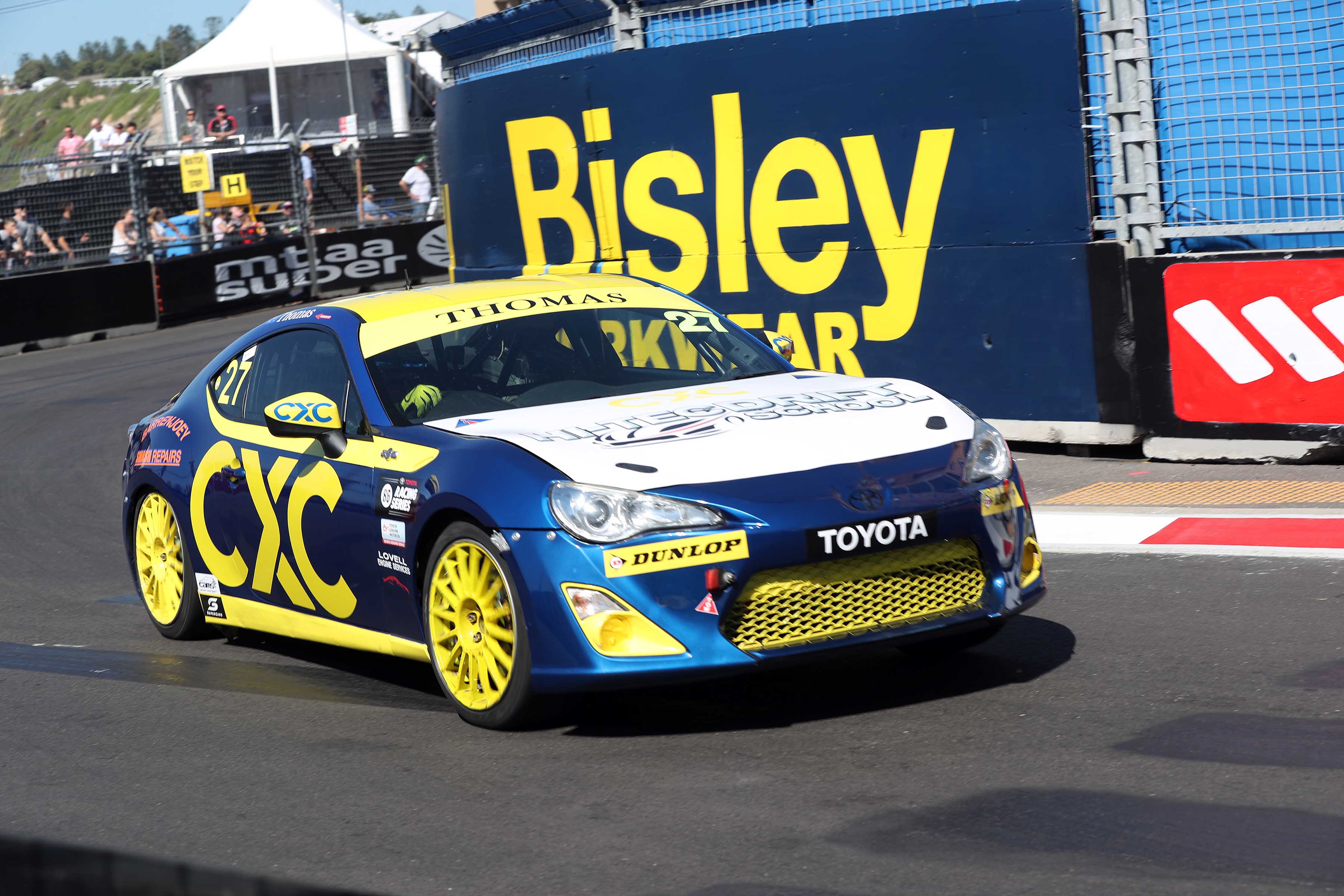 CGR Performance driver Dylan Thomas is within striking distance of a top three finish in the 2017 Toyota 86 Racing Series, after chalking up a pair of consistent finishes in today’s two races at the Coates Hire Newcastle 500.

Thomas charged from 11th on the grid to fifth in Race 1, including a gain of three spots on the opening lap, and a brilliantly-executed switchback move to pick up another two spots on the final lap.

“The car was really good in that race, the changes we made after qualifying worked a treat,” Thomas said.

“Jake Klein and Aaron Borg were battling pretty hard for position, and I was able to overtake both of them in the hairpin on the last lap.”

Thomas has to work harder for a seventh-place finish in Race 2, after he was forced into the wall by Borg on the opening lap.

“Borg pushed me wide and then dived down the inside into the hairpin, and I tried to do the switchback but was hit by another driver in the left-rear.

With a number of Thomas’ key rivals experiencing dramas of their own, the Northern Beaches driver is well-placed in the points with full standings to be confirmed after Race 3 tomorrow.

Will Cauchi also made excellent progress in the team’s second car; he climbed from 30th on the grid to 19th in Race 1, and was relieved to avoid a multi-car pileup late in the race.

“A big thank you to the CGR team – when the incident happened, they were straight on the radio to warn me about it and I was able to avoid becoming involved,” Cauchi said.

The third and final Toyota 86 Series race – the last of the season – will take place at 9:30 tomorrow morning. 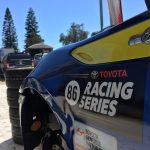 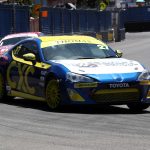