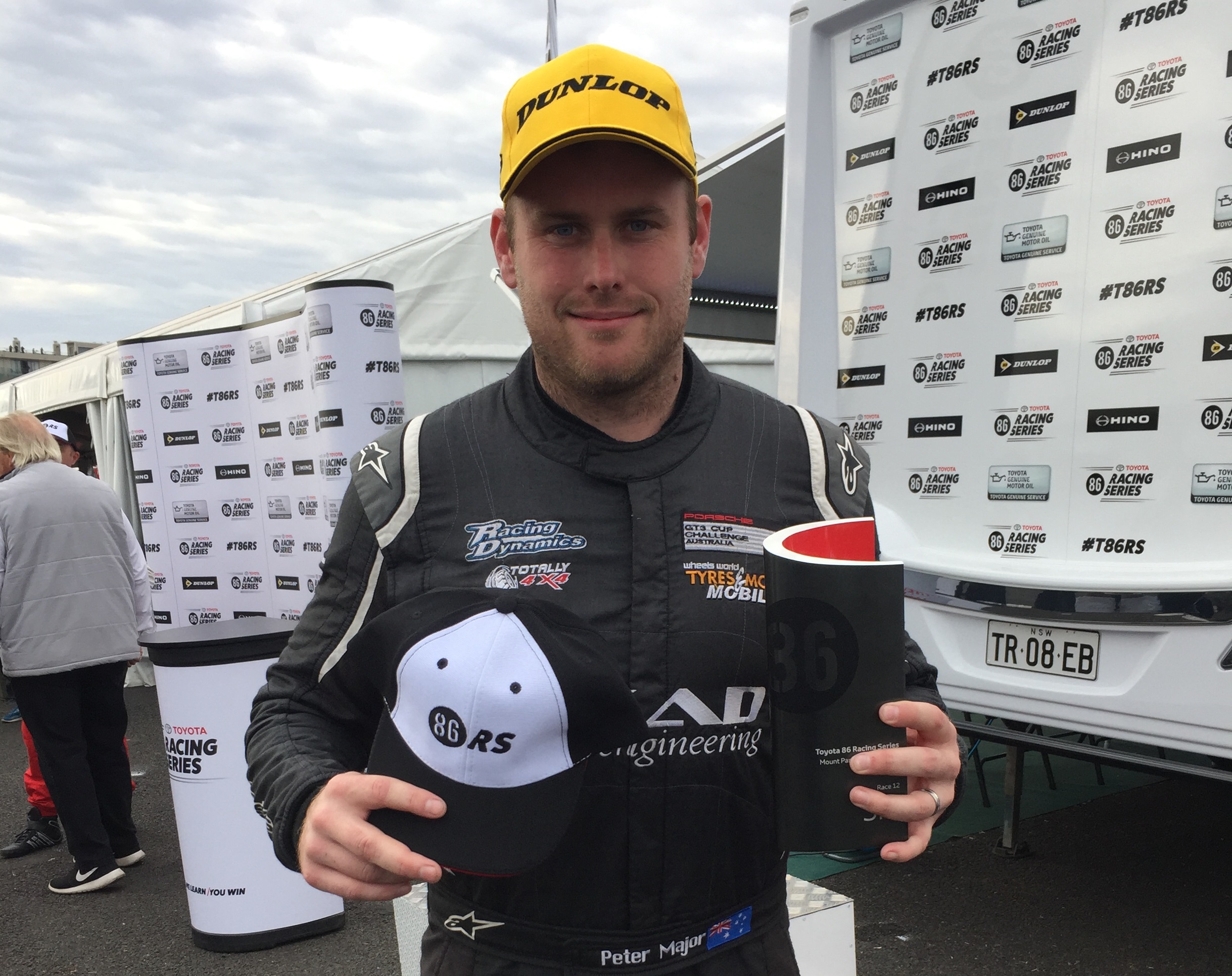 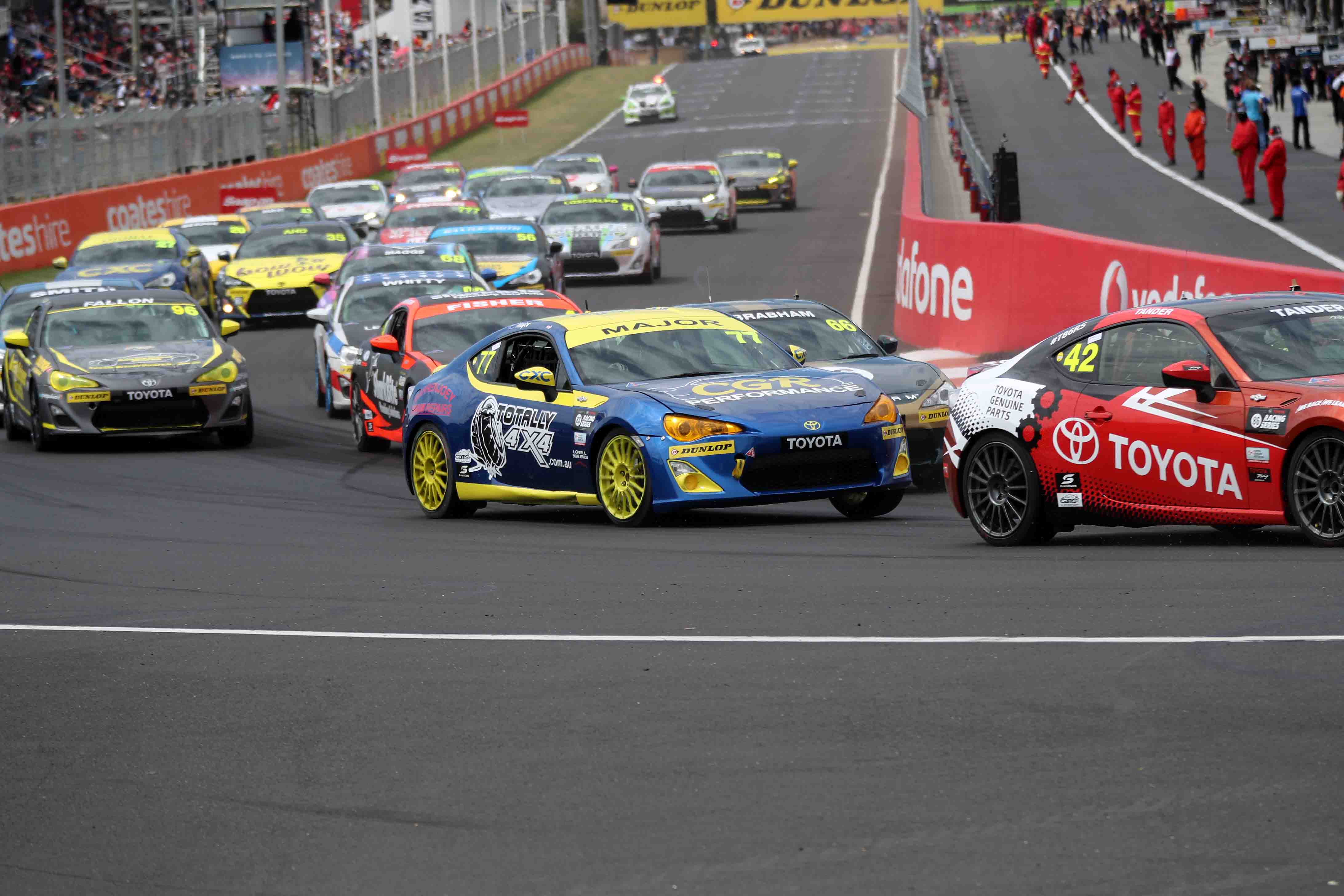 0
0
October 7, 2017
News
A top 10 finish for Pete Major in Race 2 of the Toyota 86 Racing Series at the Supercheap Auto Bathurst 1000 was the highlight of CGR Performance’s campaign at Mount Panorama today. After [...] 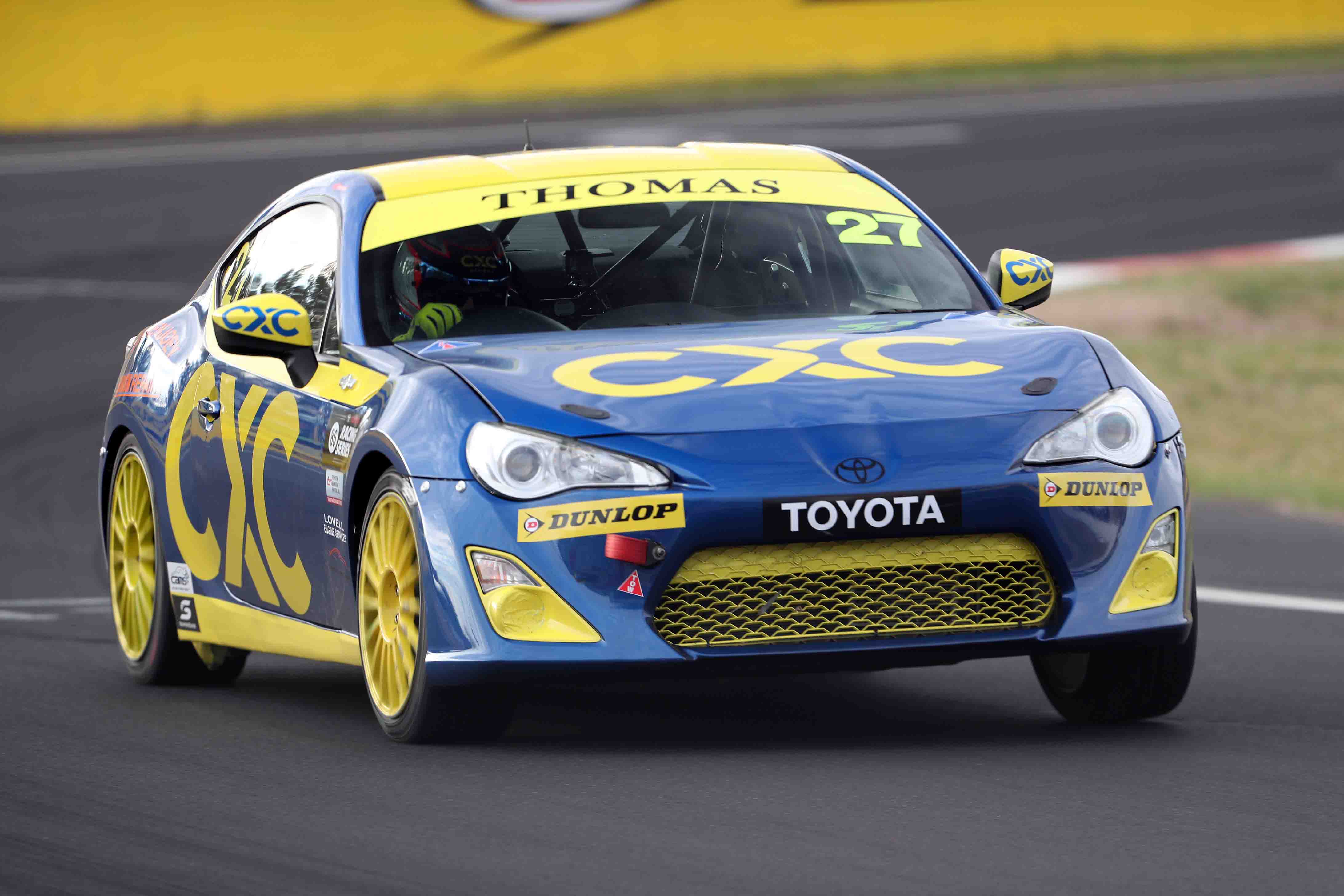 0
0
October 6, 2017
News
CXC Global Racing/CGR Performance Toyota 86 Racing Series driver Dylan Thomas says he has the pace to contend for a front-running result despite some challenges in this morning’s qualifying [...] 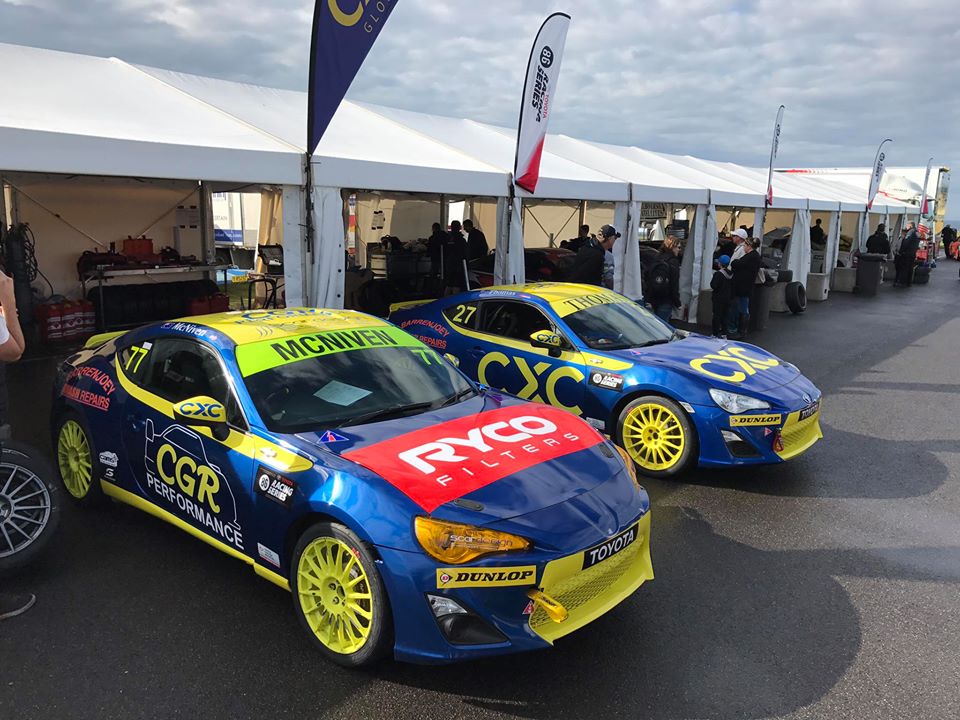